Save our Healthcare Rally

​, Media Coverage of the Save Our Healthcare Rally 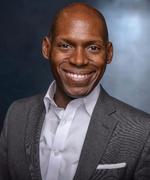 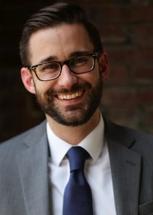 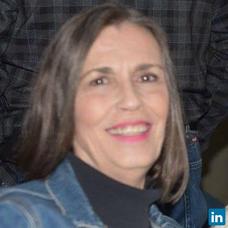 Save our Healthcare Rally

Together Frankfort's partners in Indivisible Bluegrass,

Our Revolution Central Kentucky, and

Together We Will Bluegrass, invited citizens from across the state to the Kentucky State Capitol Rotunda, Frankfort on June 27, 2017 to air our concerns about national health care proposals. Speakers encouraged everyone to Listen, learn, but foremost, take action to stop the national healthcare proposal. Kentucky citizens deserve, at the very least, our opportunity to study the proposal before the Senate votes on this bill.

As the Kentucky Center for Economic Policy had reported in June 2017:

No state has more to lose from this bill than Kentucky because no state has achieved more in the last few years thanks to the Affordable Care Act. The bill would reduce Kentuckians’ health, harm the state’s most vulnerable and set us further back on fighting Kentucky’s opioid crisis. It will result in less coverage at higher cost, especially for poorer, older and sicker people. It will also lead to substantial job loss at hospitals and doctors’ offices and weaken Kentucky’s rural economies in particular.*

For more information about Together Frankfort or find us on Facebook at www.facebook.com/Together.Frankfort/