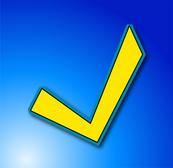 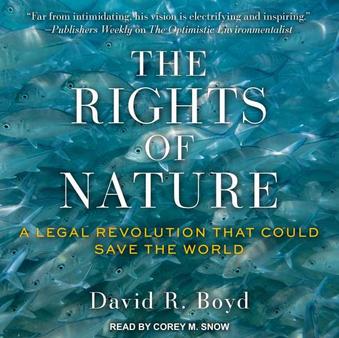 ​Rights of Nature - A Member Proposal for Together Frankfort,

Let us hear from you! If your interested in learning more, or attending a briefing about this, or providing a briefing about the Rights of Nature concept, let us know! Here's a survey that gives you an opportunity to share your ideas about whether to move forward, or if we should -- what to do first, next, etc.!

Here's the survey - please give us your ideas!​

Coffey pointed out that this type of action is "self-evidently needed in Frankfort and Franklin County, where we experience recurring insults against the etraordinarily beautiful natural environment with which we are blessed . . ." -- aciting the controversial proposal for distillery warehouses in Peaks Mill and dismantling histocis buildings without public notice.

Enclosing a copy of the January edition of the Hightower Lowdown, Coffey discussed the "Rights of Nature concept as a nascent groundswell in this direction nationwide . . . " adding that could fair well by being on the front end of a vitally worthy movement.

Don Coffey, and his wife Sylvia (who tirelessly lead the Woman's Suffrage Centennial Chorus, as well as lead Frankfort's work in the Kentucky Women's Centennial Celebration, August 2020) urged Together Frankfort to research the local governments around the U.S. which have enacted Rights of Nature protections. ​