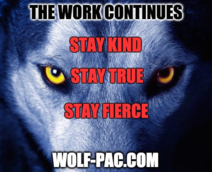 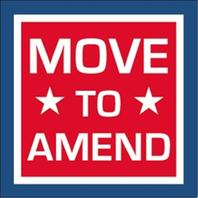 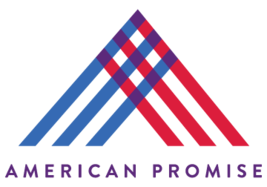 Decision: What do we do now?

As a part of Together Frankfort's 2017 Summer Study of Dark Money, we contacted organizations which had been working on this issue. Together Frankfort invited the community to “Money in Politics, The Citizens United Decision – What Do We Do Now?”  Thursday,United Bank, 125 West Main St., Frankfort.  Representatives from three national organizations – American Promise, Move to Amend, and Wolf-PAC, described their work for a U.S. constitutional amendment, to state that corporations are not people, to establish limits on campaign donations, and to require disclosure for contributions.

To learn more about each of the national organizations, click on the name, which is linked to the organizational website.

​What can be done

about dark money in politics?

What have national organizations been doing to address the impact of dark money on our democratic republic?

Speakers discussed methods through which organizations and individuals can be involved in their work, should participants want to further explore any organization’s approach.

The next step in Together Frankfort's Study on the Impact of Money in Politics was a forum at the Kentucky History Center. More information about this event, which was held in October 2017, can be found here.