Photo (right) provided by the candidate.

Together Frankfort encourages citizens to study the platform for each candidate.  Voters, particularly young voters, are encouraged to follow Frankfort State Journal articles about the Commission race, which publishes  candidates' responses to questions.

We encourage citizens to get in touch with candidates which you support.  Learn more about their issues and priorities.  If you're supportive, volunteer to help in his or her campaign:  distributing candidate's business cards, delivering yard signs, posting flyers, helping arrange for speaking opportunities, organizing Zoom meetings, etc.

The top eight candidates, shown below, from Kentucky's June primary will be on the ballot for the general election on November 3, 2020.  The top four candidates from the November 2020 general election will be elected to the Frankfort city commission.

Candidates for the Office of Frankfort City Commissioner 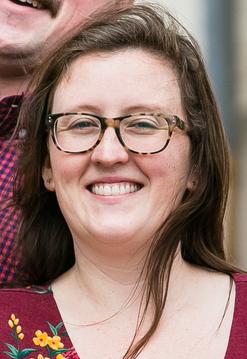 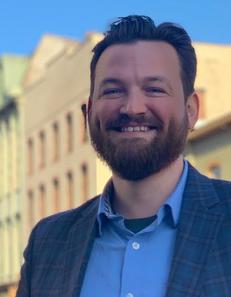 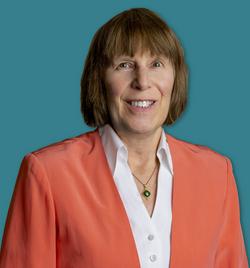 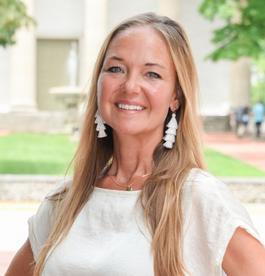 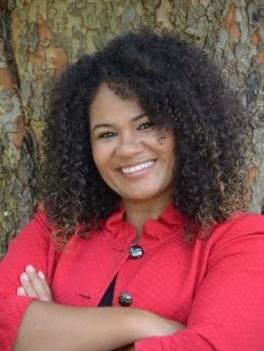 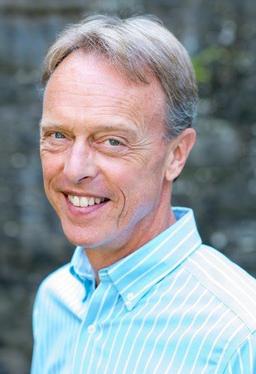 The Board of Commissioners must appoint 1 commissioner as Mayor Pro Tem to act on the Mayor's behalf if that person is unable to attend to his/ her duties.  Duties specific to the Mayor include presiding over meetings, signing contracts, serving as the ceremonial head of government, & making appointments to certain boards.

Frankfort is one of only 19 of Kentucky's 400 + cities which operate under the City Manager form of government.  Frankfort differs from cities with a Mayor-Council plan or Commission plan, because while ultimate responsibility and control over executive and legislative authority rests with the Board of Commissioners as a whole, the day-to-day executive and administrative responsibility is given to the City Manager by state law.​​ 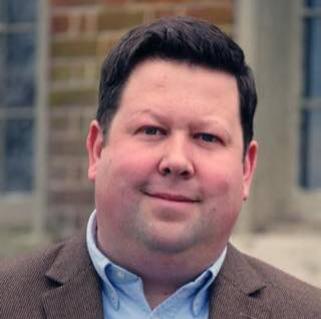 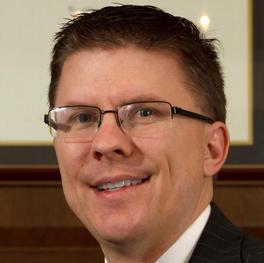