March 11, 2018: Officials: No Issues as Tower Came Down without a Hitch

May 9, 2018: Political Candidates Focus on Race during Forum at KSU

May 8, 2018: Candidates Differ on How to Keep Drugs Out of County

May 9, 2018: Political Candidates Focus on Race Relations During Forum at KSU 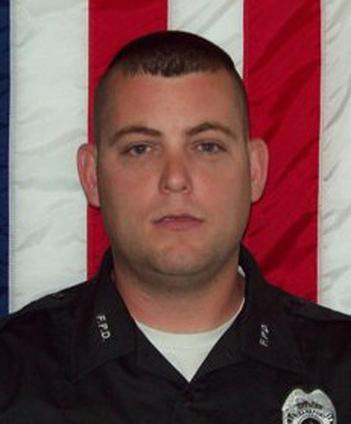 The Office of County Sheriff

Before taking office, the elected sheriff must execute bond (required by KRS 70.020) for a minimum of $10,000 and relates to the faithful performance of all of duties. The fiscal court has the power to require the sheriff to enter into an additional bond (KRS 134.230). The sheriff must also take the constitutional oath of office (section 228) and a statutory oath of office (KRS 70.010).

Kentucky's laws in KRS Chapter 70 establish the powers and responsibilities of a county sheriff. The sheriff’s duties fall into four categories:

According to publications* by the Kentucky Legislative Research Commission, a sheriff generally spends the most time on civil duties, as opposed to criminal or law enforcement duties. More information about the duties, pay scale, interaction with other elected offices, and other matters of the office of county Sheriff can be found in the publication: Duties of Elected Officials, (Chapter 7, Sheriff) by the Kentucky Legislative Research Commission. Click on the highlighted link for a copy of the publication.

The candidate information was collected from internet searches, print & electronic media searches, and candidate's information made available publicly. News articles referenced include those in which candidates filed for office, and most recent articles in local media. To correct/update any information, contact togetherfrankfort2017@gmail.com. **Indicates incumbent candidate; N/A indicates the information was not readily available to the researcher.

Chris Quire won the May primary election. Since both candidates in the race were Democrats, Quire will run unopposed in the general election, November 2018.