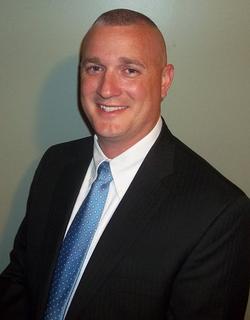 The candidate information was collected from internet searches, print & electronic media searches, and candidate's information made available publicly. News articles referenced include those in which candidates filed for office, and most recent articles in local media. To correct/update any information, contact togetherfrankfort2017@gmail.com. **Indicates incumbent candidate; N/A indicates the information was not readily available to the researcher.