Money in Politics - The Citizens United
Decision: What do we do now?

Together Frankfort presented the program, “Money in Politics, The Citizens United Decision – What Do We Do Now?” on Thursday, August 24, at United Bank in Frankfort.  Representatives from three national organizations – American Promise, Move to Amend, and Wolf-PAC -  described their work for a U.S. constitutional amendment, to state that corporations are not people, to establish limits on campaign donations, and to require disclosure for contributions. Click here for a full overview of the meeting.

Together Frankfort's Partnership Committee organized an event to encourage area citizens to speak with our Sixth Congressional District Congressman Andy Barr. Together Frankfort  invited area citizens to share their voices in a parallel event to Rep. Andy Barr's "Open Office," dubbing it the "Talk and Tell Your Barr Story," from 9 AM until 11 AM, August 16, Room 125, Capitol Annex, Frankfort, KY. Rep. Barr met constituents, 5 minutes each, at the same time in a nearby room, #113, across the hall from the location of our parallel event.

Regional organizations, including Indivisible Bluegrass & the Kentucky Chapter of the National Organization for Women, cosponsored the "Talk and Tell Your Barr Story." 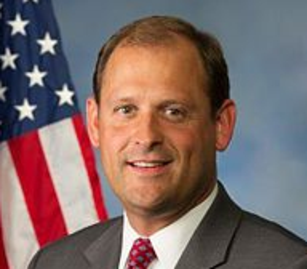 These organizations' representatives presented options for addressing the impact of the

Together Frankfort was proud to stand in solidarity with Charlottesville, Virginia, after the horrific events of August 12, 2017. We invited local elected officials, representatives of the faith community, and local civic activists to join us in condemning the actions of white supremacists and neo-Nazis not only in Charlottesville, but across our nation.  The speakers provided inspirational and powerful words to the standing room only crowd in attendance (click on the link for a full report of the event). Click here for a slideshow of the event. 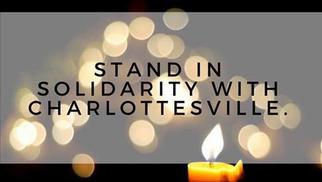