On April 11, Together Frankfort's Partnership Committee arranged for Kay Tillow, of Kentuckians for Single Payer Health Care, to speak to local citizens. Held at Frankfort's Kentucky State University, the local cable television network filmed the presentation and broadcast the show twice in the following weeks.

This educational program increased Together Frankfort's awareness of the need to contact our Members of Congress. Hundreds of area citizens began contacting Congressman Andy Barr about the healthcare proposal before the U.S. House of Representatives at that time.

March for Science - On Saturday, April 22, members of Together Frankfort participated in the March for Science, a non-partisan, inclusive movement to advocate academic freedom and the ability to publish scientific findings without penalty or threat. Organizing scientists emphasized the importance using their voices to continue the pursuit of scientific investigation, discussion, and debate.

The rally and march, held at the Fayette County Courthouse Plaza, included the following speakers: 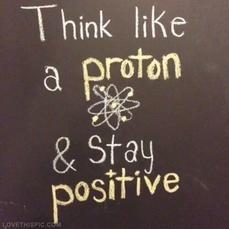