​in the Kentucky House of Representatives 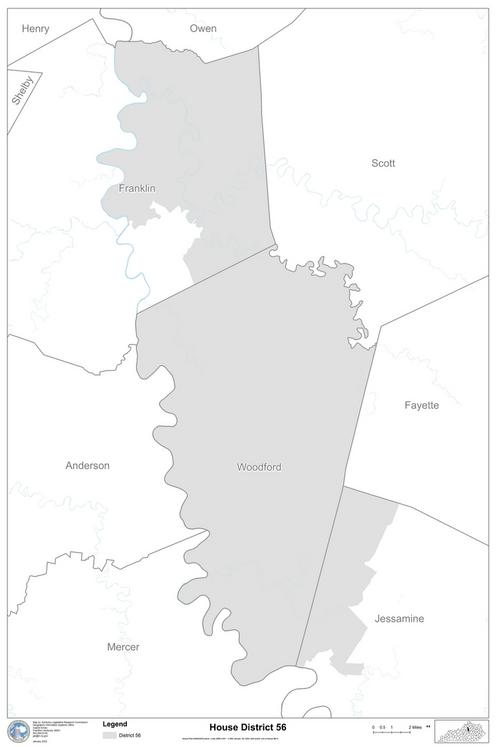 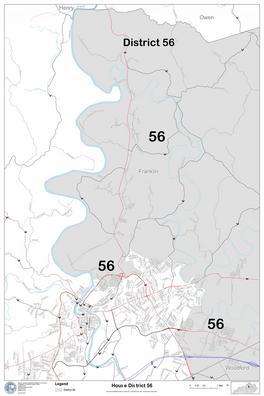 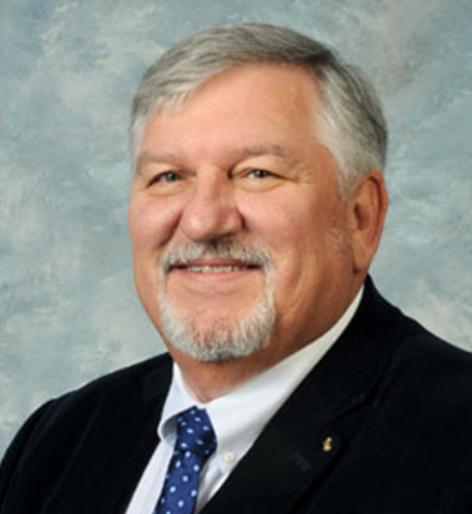 The Republican incumbent for House District 56 Rep. Dan Fister, had no opposition in the May 2022 Primary. Of the 2 candidates who filed for House District 56, Ben Nolan and Grayson Vandegrift, the winner of the primary was Vandegrift. More information about the May Primary election for HD 56 can be found in this link.​

Before the November 2022 General Election, Together Frankfort sent questionnaires to both candidates.  Rep. Fister did not reply to the questionnaire.

Candidate Grayson Vandegrift (D) completed the questionnaire, and his ideas and recommendations can be found through this link. Together Frankfort sincerely thanks candidate Candidate Vandegrift for his taking the time to share his ideas -- we encourage all Franklin County voters to review his responses.

In the 2022 November General Election, voters in District 56 returned Rep. Daniel Fister to the Kentucky House of Representatives.  Together Frankfort encourages all citizens to stay in touch with Rep. Fister and share your ideas and recommendations as the 2023 General Assembly gets underway.