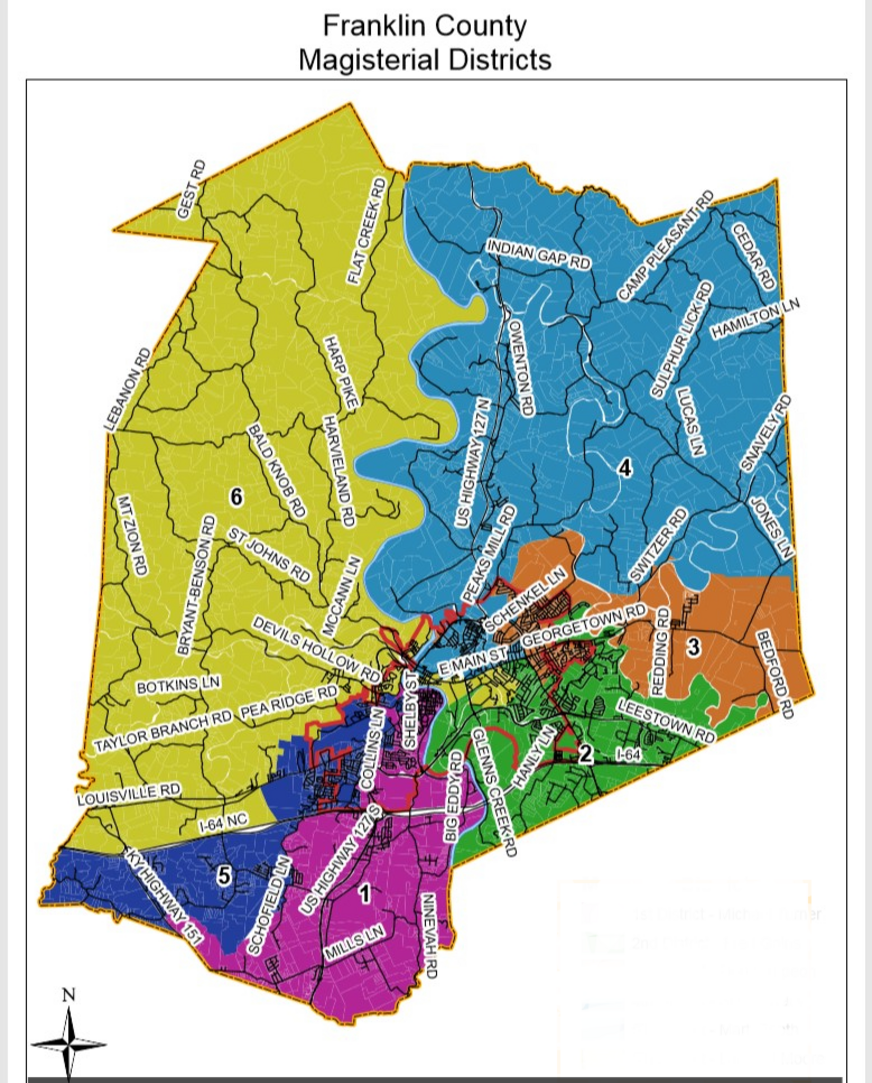 ​What does a county constable do?

In Kentucky, the position of Constable was established in the 1850 Constitution. The present Constitution requires the election of one constable in each justice of the peace (known as magistrate) district.

The Constable has the authority to enforce both traffic laws and Kentucky criminal laws. They may execute warrants, summonses, subpoenas, attachments, notes, rules & orders of the court in all criminal, penal & civil cases (KRS 70.350). Kentucky's Constitution, Section 101, requires constables to possess the same qualification as the sheriffs & may exercise jurisdiction in any part of the county. (OAG 62-115 & 40-776).

According to rulings by the state Attorney General's office, an elected Constable can not be barred from working in the city limits by a mayor, chief of police or by the city council but he/she must keep his office in the district which he/she is elected. Constables are a "fees paid" officer of the court. Constables are entitled to receive fees for all citations that they write & warrants they serve.

Kentucky's Constitution states that, "Constables shall possess the same qualifications as Sheriffs and their jurisdiction shall be co-extensive with the counties in which they reside. For more about county constables in Kentucky, contact the Kentucky Constables Association (click on the link).

In three of the six magisterial districts, the incumbent filed to run again and no other candidates filed: District 2; District 5, and; District 6. Also, in District 1, only one candidate filed, with no opposition. Therefore the candidates in Districts 1, 2, 5, and 6 moved forward into the Kentucky General Election in November with no opposition. Except for District 4, all candidates whose name was on the ballot were elected.  No candidate, by the deadline for the primary, filed to run & the district had no incumbent. ​​On April 6, 2022 Shadie Reed Hudnall Jr. filed, as a write-in candidate for the vacant seat. Hudnall won through the write-in votes. ​