J.W. Blackburn II, the incumbent for District 2, was the only candidate who filed for this office. Having no opposition in the May 2022 primary, and no Republican candidate filed for the office, Blackburn proceeded into to the November General Election without opposition. He returns to his District 2 Magitrate seat for another four (4) year term.
​ 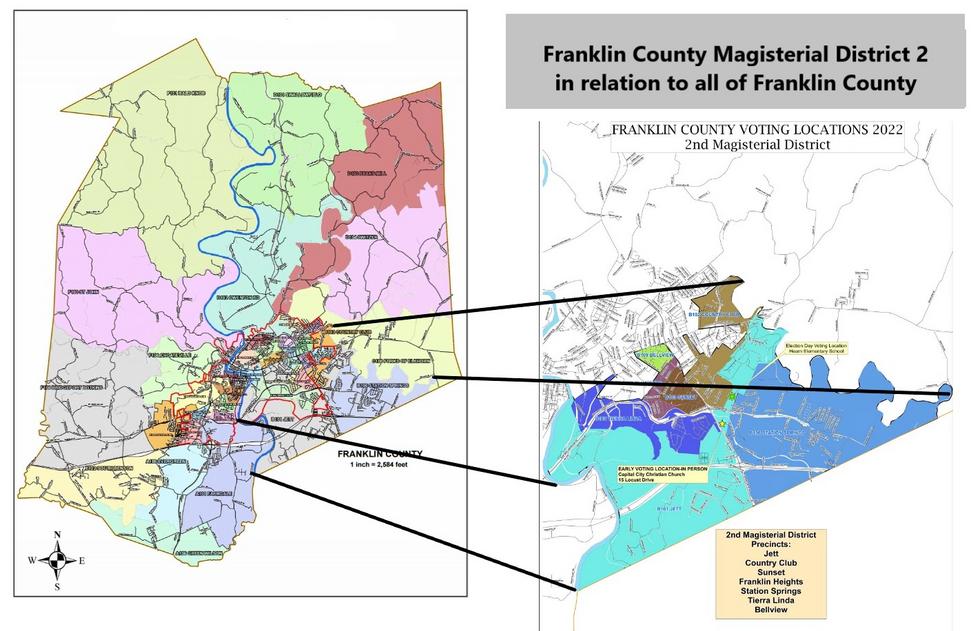 The recipients included each candidate for:

Though Together Frankfort's leadership understood that the Frankfort State Journal would publish candidates' responses to the questionnaire prior to the election. We were notified as early voting began, that unfortunately the newspaper chose not to publish them.  Therefore we are providing the responses through links to those candidates who replied.

We are sincerely appreciative to the candidates who provided thoughtful responses, creative ideas, and timely information.  Please take the time to review their ideas and contact them to explore their proposals further. 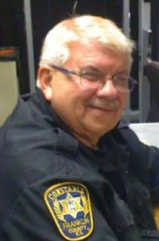 ​What are magistrates and constables? Where is Magisterial District 2?

County magistrates, together with the County Judge/Executive, make up the Franklin County Fiscal Court, the governing body of the county. The page provides information about Franklin County's Magisterial District 2. Magisterial districts are represented by "Justices of the Peace" or more commonly known as "Magistrates." The position is a partisan office, meaning that candidates must declare the political party for which they seek to be elected to represent.

A constable is also elected from each district. They are charged with & serve various court documents such as summons, civil actions & warrants.  There are six district constables (click to see the current officials), each responsible for a different area of Franklin County.

The map of Franklin county, below, shows all 44 voting precincts. These precincts are grouped to form six (6) magisterial districts, which are required by law to include a population similar in number, in each district. District 2 (click here for a more detailed map of District 2) is made up of precincts: Bellview; Country Club; Franklin Heights; Jett; Station Springs; Sunset, and; Tierra Linda.

District 2 is the shaded areas of the map below and to the right.  Voters in each district of the six (6) magisterial districts elect one candidate to represent the district on the Franklin County Fiscal Court, the governing body for the county, along with the County Judge Executive. The Kentucky River borders District 2 on the west side while Elkhorn Creek borders the district on the east side.

Bob Davis (D), the incumbent candidate, was the only candidate who filed for this office. Having had no opposition in the primary on May 17, 2022, and since no Republican filed for the office, Davis proceeded to the November General Election without opposition. He returns to his District 2 Constable seat for another term. 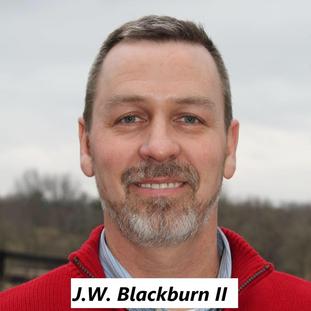