​We Appreciate Magistrate Sebastian for Speaking Up!

​To better understand local candidates' positions on various civic issues, Together Frankfort sent questionnaires to all candidates for selected local offices.  These included each candidate for:

Frankfort Board of Commissioners

District 1 Magistrate - Click for Sebastian's Responses to Questionnaire.(Responses from other candidates can be found here, or on the page for each Fiscal Court District election.)

Though Together Frankfort's leadership understood that the Frankfort State Journals would publish the candidates' responses to the questionnaire prior to the election, unfortunately the newspaper chose not to do so.  Therefore we are providing the responses through links to those candidates who replied.

We are sincerely appreciative to the candidates who provided thoughtful responses, creative ideas, and timely information.  Please take the time to review their ideas and contact them to explore their proposals further. 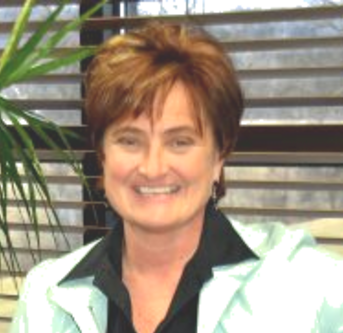 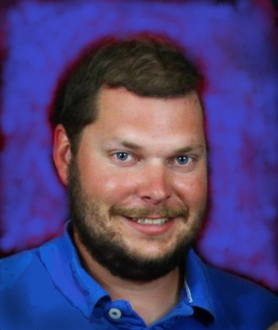 The page provides contact information for candidates who won the 2022 General Election for the Magistrate District 1 and for  Constable for District 1 of Franklin County, KY. Magisterial districts are represented by "Justices of the Peace" more commonly known as "Magistrates." The position is partisan, meaning that candidates must declare the political party for which they seek to be elected to represent.  A constable for each district is also elected in county elections. They are charged with the duties of serving various court documents such as summons and warrants.  There are 6 district constables (click to see the current officials).

The map of Franklin county, below, shows all 44 voting precincts. These precincts are grouped to form six (6) magisterial districts, which are required by law to include a population similar in number, in each district. District 1 (click here for a more detailed map of District 1) is made up of 8 precincts which stretch from the southeastern part of the county into the city &  includes the state Capitol building.

District 1 is the shaded areas of the map below & to the right.  Voters in each district of the six (6) magisterial districts elect one candidate to represent the district on the Franklin County Fiscal Court, the governing body for the county, along with the County Judge Executive. On the eastern portion, District 1 is bordered in its northern boundary by the Kentucky River, as well as part of the eastern boundary of the district. 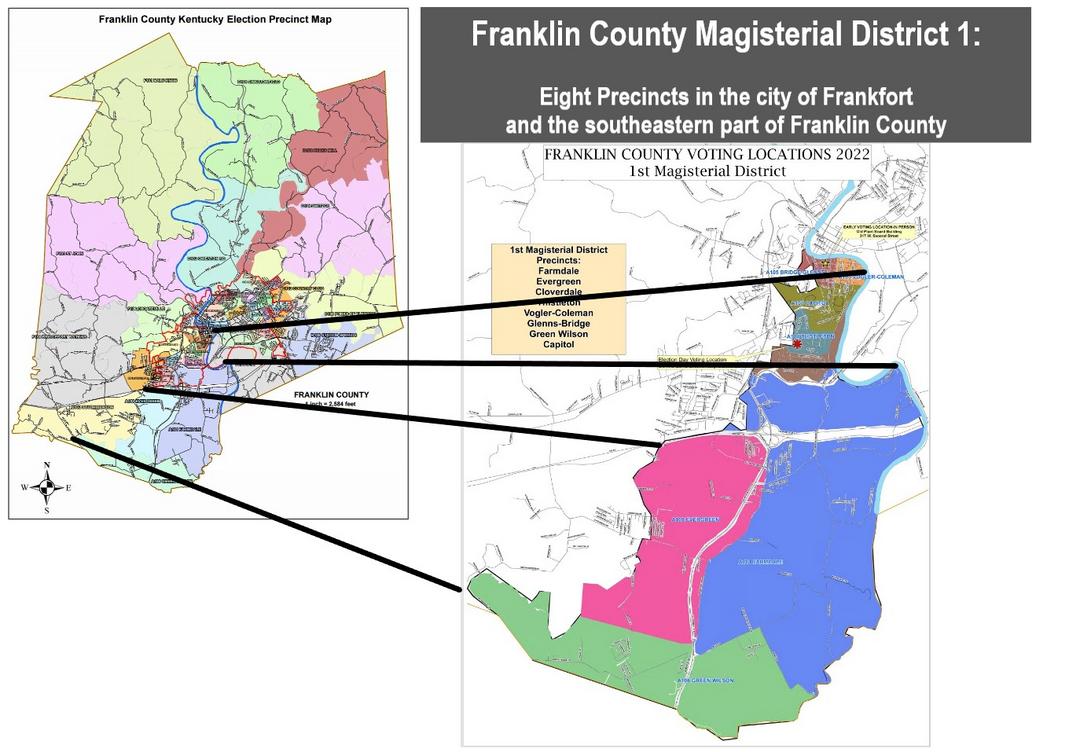 Magistrate race:  Incumbent Sherry Sebastian won the Democratic primary in May 2022. Three candidates, all Democrats, including the incumbent magistrate, had filed to run for District 1 magistrate; click here to learn more about the candidates in the Democratic Primary. Since no Republican candidate filed to seek the office, the Sebastian was unopposed in the November election.