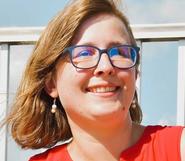 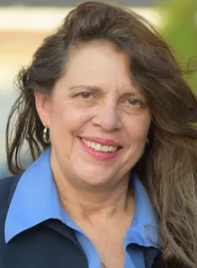 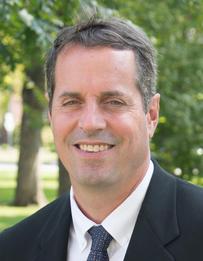 Candidates filing for election to the U.S. Senate - Democrats​

Four candidates filed to run for election to represent Kentucky in the United States Senate. The winner of the May 17, 2022 Democratic primary will compete against the winner of the Republican primary, which will have six candidates on their primary ballot. 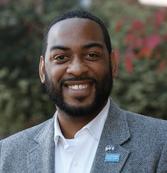 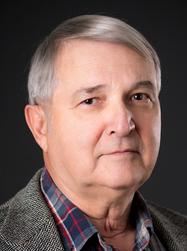 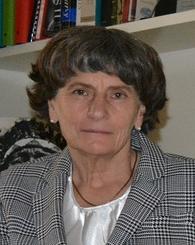 Candidates in the May 17, 2022 Primary for United States Senator from Kentucky 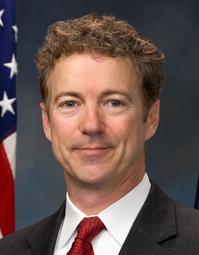 Candidates filing for election to the U.S. Senate - Republicans

Six Republican candidates filed for the office of U.S Senator from Kentucky, including the *incumbent, Senator Rand Paul. The winner of the May 17, 2022 primary will run against the winner of the Demoratic primary, a field of four candidates.​