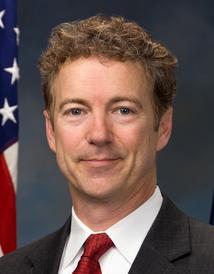 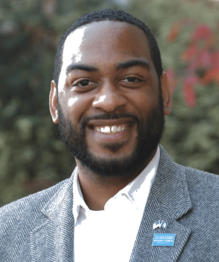 Candidates in the November 8, 2022 General Election for U.S. Senator from Kentucky