Where is Kentucky Senate District (SD) 20?

During the 2022 legislative session, Kentucky's General Assembly enacted redistricting legislation which changed the make up of Senate district 20.  Franklin county was moved into the district, as the southern most county. SD 20 now includes: Franklin, Owen, Carroll, as it moves north, then east to include Gallatin, & parts of Boone & Kenton counties (northern Kentucky).  The map above shows the location of District 20, the counties & portions of counties which it includes. 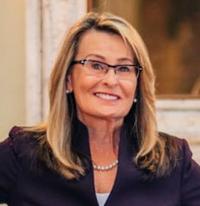 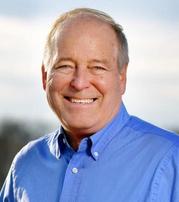 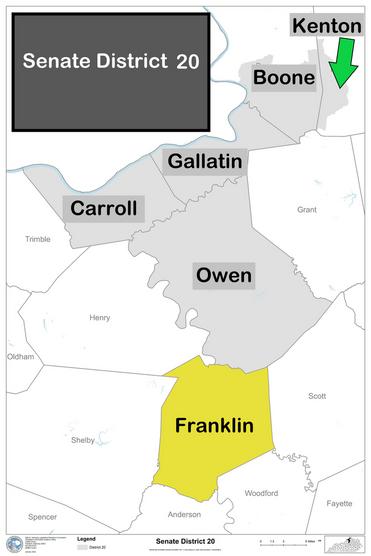