Section 99 of Kentucky’s constitution provides for the election of a jailer in each county. Section 105 permits the legislature to consolidate the offices of sheriff and jailer in any county, if the office of sheriff is retained and the sheriff assumes the jailer’s duties. 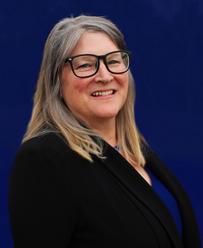 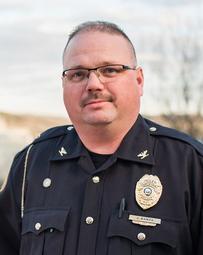