Candidates for the office of  House District 57 Representative

House District 57 includes the western portion of Franklin County, except for portions adjacent to Woodford County, as noted on the map to the right. HD 57 is bordered on the north by Henry County & Owen County; to the west by Shelby County, & to the south by Anderson & Woodford Counties.

Derrick Graham, the Democratic incumbent, filed to run again in the 2022 election. Republican Gary Stratton filed to run also. Since only one candidate filed in each political party, no primary was held for this office.  The two candidates will vie for the office in the November 8, 2022 general election. 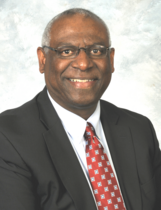 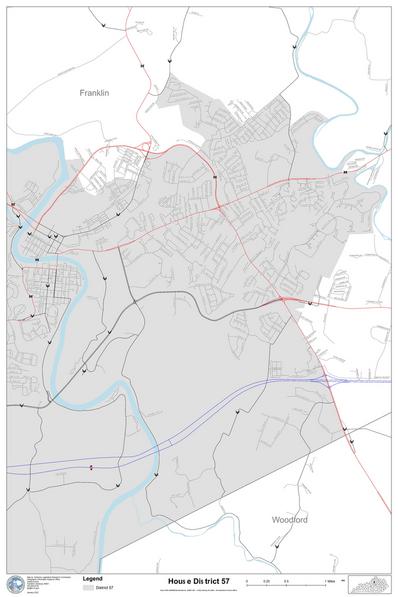 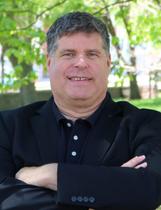 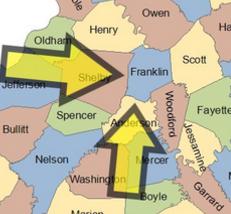 Enlarged portion of map at left - HD 57 in Frankfort 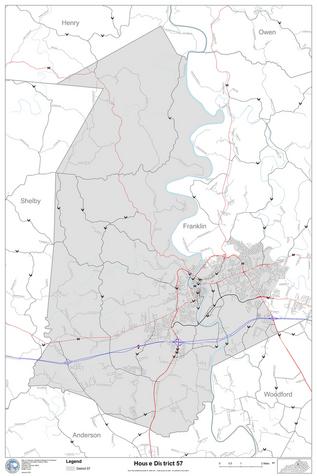