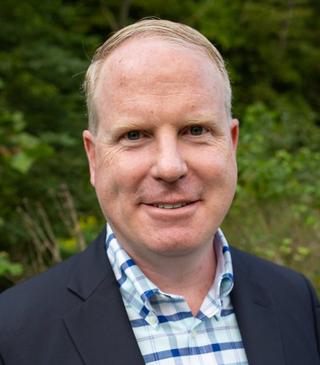 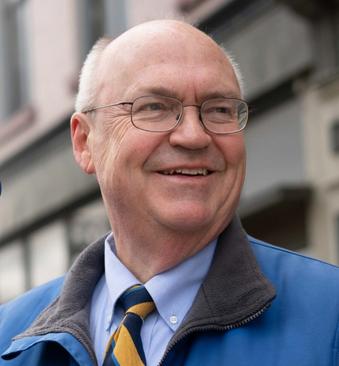 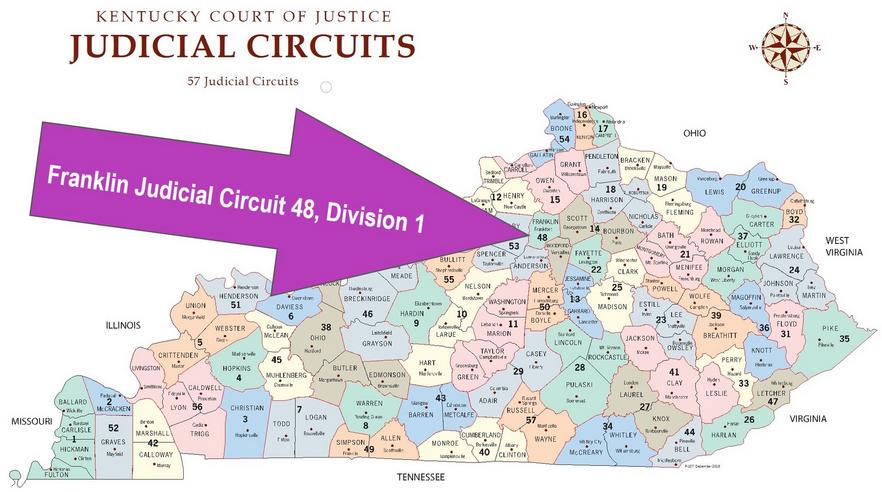 Circuit courts are part of Kentucky's unified court system, which was created by the Judicial Article to the Kentucky Constitution, passed in 1975 and effective in 1976. The article created the Judicial Branch as an independent branch of government, separate from the Executive & Legislative branches and from county and city governments. The judicial branch is generally called the Kentucky Court of Justice.