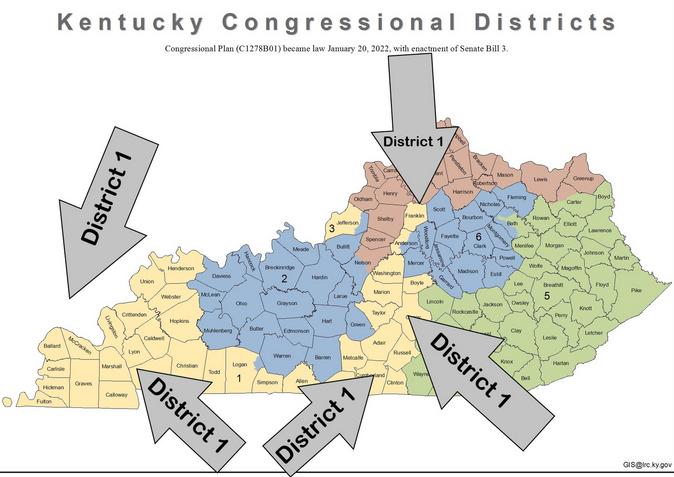 and candidates to represent the District in the U.S. Congress 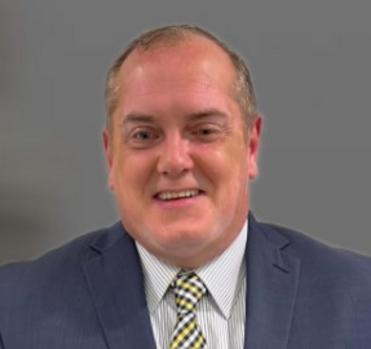 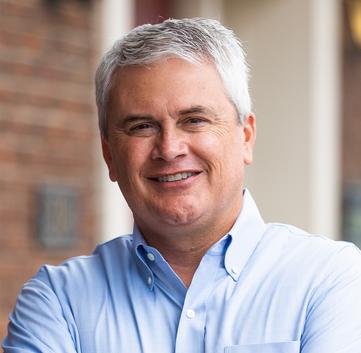