in the November General Election

What is the job of a County Judge Executive in Kentucky?

​Franklin county's judge/executive is the chief executive of the county & has all the powers & perform all the duties of an executive & administrative nature vested in, or imposed upon, the county or its fiscal county by law, or by agreement with any municipality (such as Frankfort) or other subdivision of government, & such additional powers as are granted by the fiscal court. Franklin county's judge/executive is responsible for the proper administration of the affairs of Franklin County, including, but are not limited to, the following, though many other related duties are included:

(1) Provide for the execution of all ordinances & resolutions of the fiscal court,

execute all contracts entered into by the fiscal court,

& provide for the execution of all Kentucky's laws subject to county enforcement;

incorporating the details of administrative procedure

for the operation of the county, with periodic review & revisions;

(3) Furnish Franklin County's fiscal court with information concerning the operations of the county departments, boards, or commissions, necessary for the fiscal court to exercise its powers;

(4) Require all officials, elected or appointed, whose offices use county funds, & all boards,

the business & condition of their office, department, board, commission, or special districts;

(5) Consistent with procedures set forth in KRS Chapter 68,

prepare and submit to the fiscal court

an annual budget and administer the provisions of the budget when adopted by the fiscal court;

These and other duties of the office are set out in state law: Effective: July 15, 1988

​Who won the primary election for Franklin County Judge Executive?

​​In Kentucky, the office of County Judge Executive is a partisan elected office - candidates for the job must declare their political affiliation when filing for election.  Three Democrats (Michael Mueller, Steve Shelton, Huston D. Wells) filed to run for the office and one Republican (Ken Carroll) filed.  For more information about the candidates in the primary, click this link. Michael Mueller won the Democratic race in Franklin County's May primary and will run against Republican Ken Carroll in the General Election, on Tuesday, November 8, 2022.

Information about all the candidates running for this office is provided below.  We encourage you to contact the candidates, ask questions, and learn more about their ideas and plans.  Get engaged in the campaigns of candidates which you support - offer to make phone calls, host "meet and greet events," conduct a Facebook interview with the candidate you support, "Like" their Facebook page and share their posts, put out yard signs or other campaign material.  The more people involved in an election, at the local level, the more transparent, open and fair these elections will be for everyone.  Be a part of the democratic process! 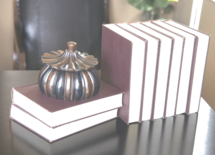 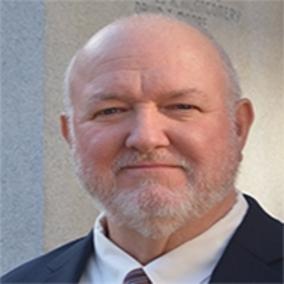 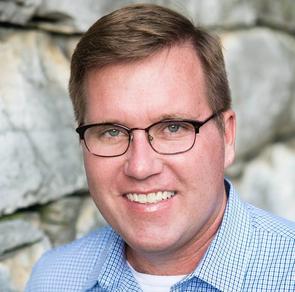