Candidates Speak Up!
We Appreciate Magistrate-Elect Whisman, so much,

These included each candidate for:

District 6 Magistrate - Click here for Magistrate-Elect Whisman's Responses to the  Questionnaire. (Responses from other candidates can be found here, or on the page for each Fiscal Court District election.)

Though Together Frankfort's leadership understood that the Frankfort State Journal would publish the candidates' responses to the questionnaire prior to the election, unfortunately the newspaper chose not to do so.  We only learned of their decision not to publish these on the eve of early voting days. Therefore we are providing the responses through links to those candidates who replied.

We are sincerely appreciative to the candidates who provided thoughtful responses, creative ideas, and timely information.  Please review their ideas.​​

Of the three Democratic candidates who filed to run for District 6 Magistrate in the May 17, 2022 Primary Election, (Ted Collins; *Lambert Moore; Eric E. Whisman), candidate Whisman won with 38.41% of the vote (according to information from the Franklin County Clerk's office). Click here for more information about the candidates in the May 17, 2022 Primary Election.

Because no Republican candidate filed to run for District 6 Magistrate, Whisman was unopposed on the ballot in the November General Election. Magistrate-elect Whisman, along with others elected, will be sworn in during January 2023 and will serve a four (4) year term.

REPUBLICAN: No Republican candidates filed to run for District 6 Constable. Therefore the Democratic candidate was unopposed in the November general election.

​Where is Franklin County Magistrate District 6? 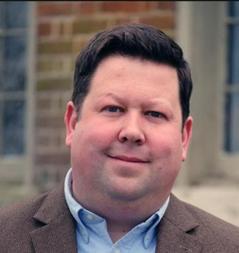 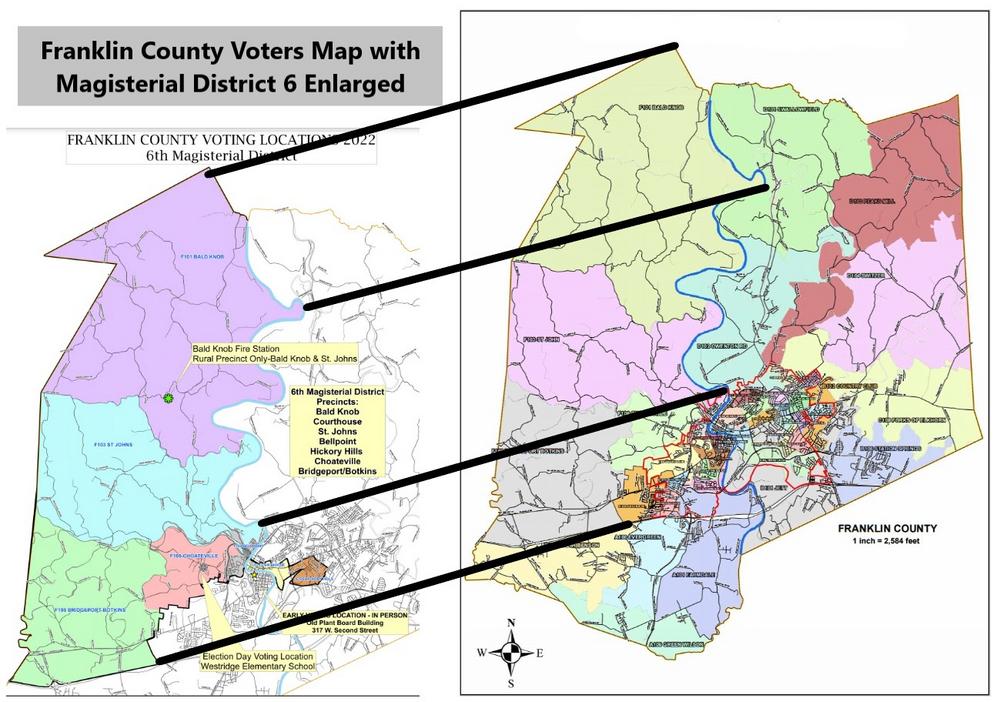 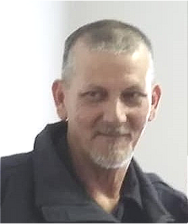 Magistrates, along with the County Judge Executive, make up the Fiscal Court - the governing body of Franklin County. The page provides information about Franklin County's Magisterial District 6. Magisterial districts are represented by "Justices of the Peace" or more commonly known as "Magistrates." The position is a partisan office, meaning that candidates must declare the political party for which they seek to be elected to represent.

Magistrates are elected and serve a four year term on the county fiscal court.  The magistrates have comprehensive planning, budgeting, fiscal management, and legal responsibilities for the management of the county's public health, safety, infrastructure, and civic duties.