Office of Mayor - City of Frankfort

In Kentucky, City governments operate under one of three models:

​
Frankfort operates under a City Manager form of government. Under Frankfort's form of city government, significant authority is placed in the office of the City Manager.

In the City Manager form of government cities elect a mayor.  However, unlike many other cities, Frankfort's mayor serves, participates and votes as a member of the City Commission. Four commissioners are also elected and one mayor, all of whom constitute the Board of Commissioners. 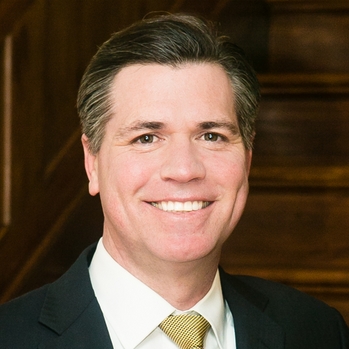 Duties of the Mayor - City of Frankfort 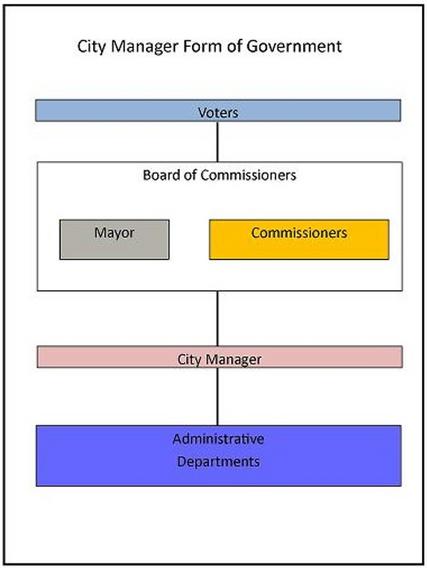