​Re-elected to the U.S. Senate 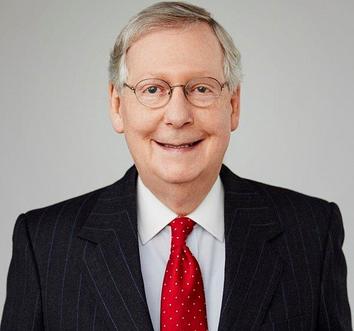