To qualify as a candidate for Kentucky's senate, a citizen must be at least 30 years old, a citizen of Kentucky, and must have lived in the state at least six years immediately preceding an election. A senator must live in the district for at least one (1) year prior to election. Senators are elected for four-year (4 year) terms, with half the Senate elected every two (2) years.

The 7th District stretches from Gallatin (county seat, Warsaw), bordered by the Ohio River north, traveling south through Owen (county seat, Owenton), then spreading through the 3 county area of Franklin, Woodford, and Anderson, which includes their county seats of  Frankfort, Versailles, and Lawrenceburg, respectively.​​ 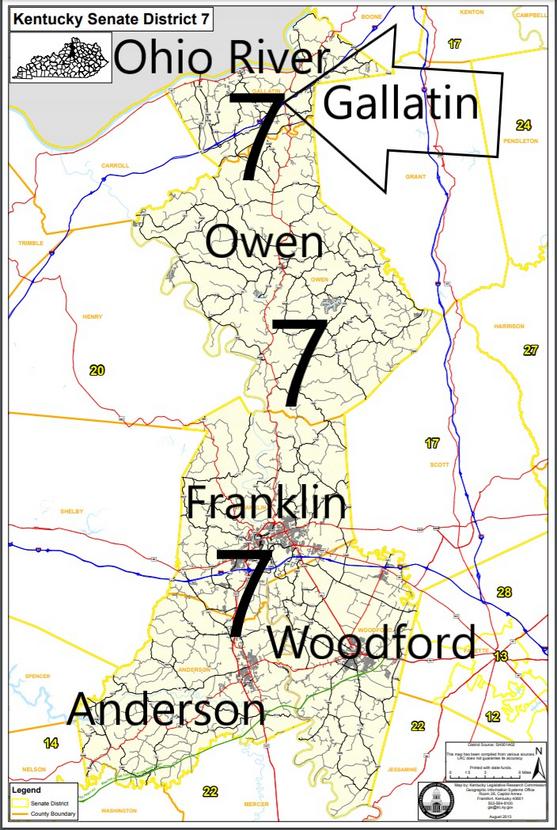 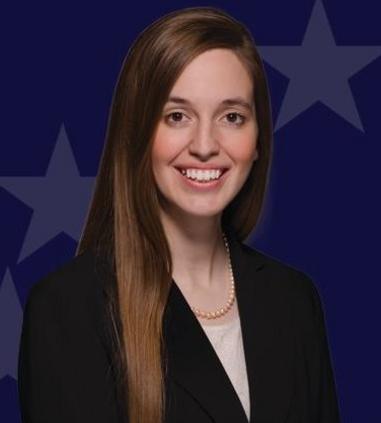