The following two candidates are running to represent House District 57 in the November 2020 election. 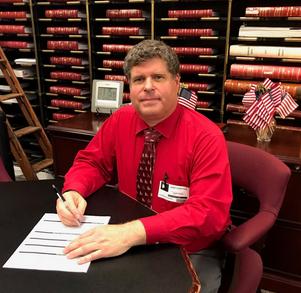 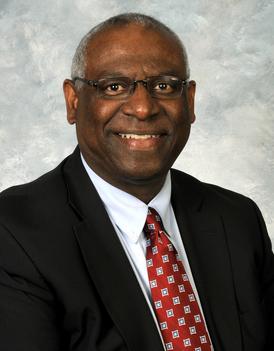 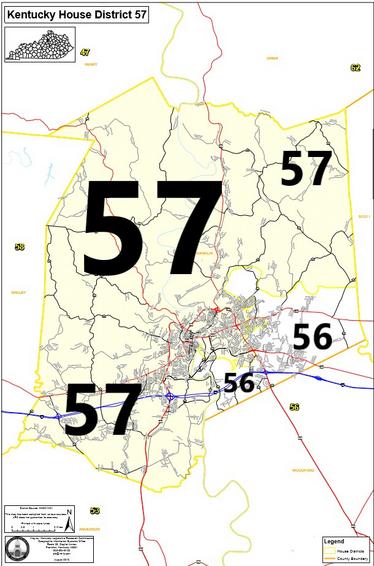