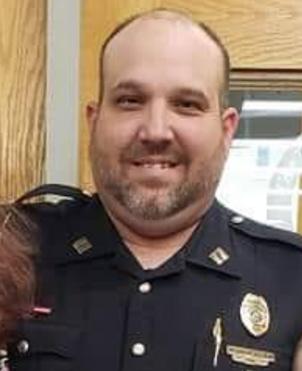 Candidates for the Office of Franklin County Jailer 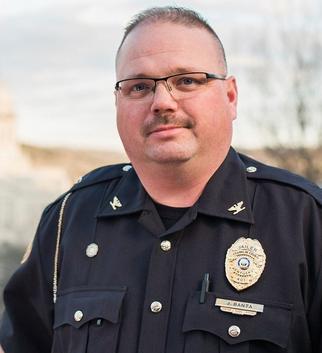 What are the ​Duties & Responsibilities of the Franklin County Jailer?

Before assuming office, a jailer must execute bond before the county judge/executive and must take the oath prescribed by the constitution.

County Jail System. Each fiscal court must provide for the incarceration of prisoners arrested in the county or sentenced or held by order of the courts in the county.  A county has the flexibility:

Franklin County contracts with other counties to house their prisoners, at the Franklin County Regional Jail, 400 Coffee Tree Road ,Frankfort. Providing for the incarceration of prisoners is an expensive undertaking for counties. County jails have become more expensive as Kentucky seeks to upgrade them, pursuant to its own standards & regulations, and as a part of a nationwide response to federal court mandates for better jail facilities and correctional programs.

No county may receive less than $24,000 from the State Treasury for care & maintenance of prisoners charged with or convicted of violations of state law. The county may receive revenue from the federal government, cities, or other counties for holding prisoners for those units of government. In addition, a Class D felon who is sentenced to an indeterminate term of 5 years or less, or who has less than 5 years left on a longer term, may serve that term in a county jail. Class D & Class C felons sentenced to terms longer than 5 years may serve that time in county jails.

Prisoners in work release status may be charged up to 25 percent of gross daily wages, a minimum of $12 & a maximum of $40 per day, for the costs of their imprisonment. The money must be paid to the jailer.

"supervised work of inmates in the community saves an estimated 84,168 man hours per year, which equates to $829,400.00 at a minimum wage of $7.25 per hour. This does not include the voluntary hours the inmates work for special events" such as the Franklin County Fair, Governor's Cup, Christmas Parade, etc."

Review the website for the Franklin County Regional Jail for more information about inmate numbers, rehabilitation programs for inmates, and other aspects of the regional jail. The following two candidates will be on the ballot in November for election as Franklin County Jailer.